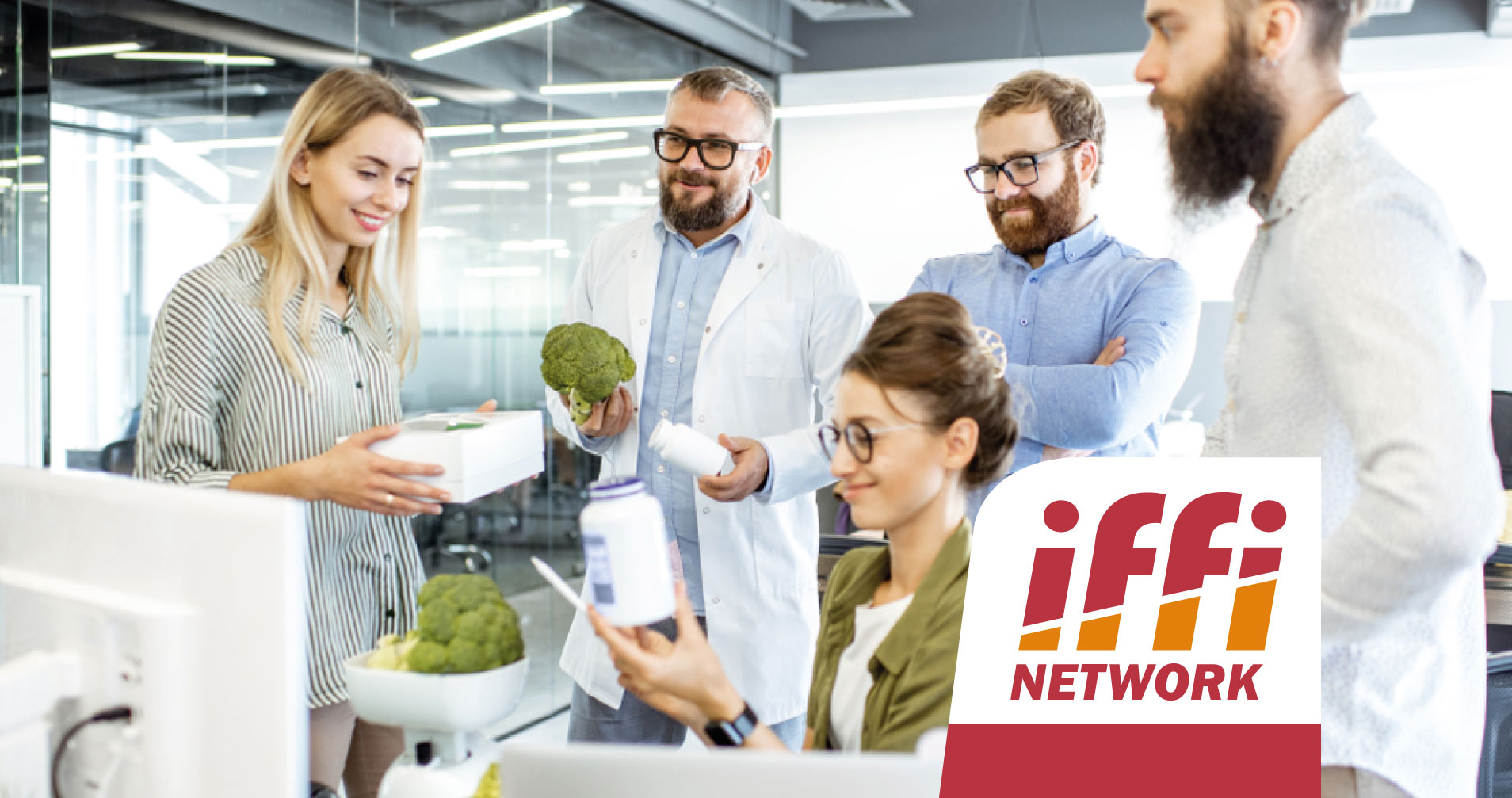 At the annual IFFI event we will meet startup companies in food ingredients and discover opportunities for collaborating in markets, technologies, supply chains and product development. IFFI provides a platform for IFFI member companies and ingredient startups to meet and engage.

“Fostering the startup community, enlightening the ingredient business. Join us in this industry event and meet strategic business partners for future growth”

An increasing number of startup companies in food anticipate to the changing consumer needs. They are true entrepreneurs, highly creative and innovative but often lack market access or substantial business volume to turn into successful scale ups. As the food ingredients industry needs successful innovations to respond quickly to changing consumer demands, the IFFI member companies are interested to offer a helping hand.

Introduction of the event

What do startups need?

What do corporates offer?

Bas Nijhuis, international professional football referee, started playing football matches when he was fifteen. In the 2005/06 season, Nijhuis received the A-status for referees from the KNVB. Nijhuis is also internationally active and on October 18, 2011, he made his debut in the UEFA Champions League in the game between Olympiakos and Borussia Dortmund.

In his book ‘Don’t whine, but football’, the arbitrator takes the reader to the atmosphere and dynamics of the stadium, dressing room and football field. The book is full of anecdotes about world stars such as Cristiano Ronaldo, Zlatan, Ibrahimovic, Luis Suarez and Dutch players and trainers such as Mark van Bommel, Jaap Stam, Dick Advocaat and Louis van Gaal.

Jan Meiling is Managing Director of StartLife, the Startup Accelerator located at Wageningen campus. The StartLife Foodtech and Agrotech community is maturing fast, and expanding rapidly. To facilitate growth, Jan’s primary focus is on the development of programs that boost the investor readiness of StartLife startups, while attracting investors and encouraging match- and deal-making opportunities.

Corjan van den Berg is co-founder at Fumi Ingredients.Prior, he worked as an assistant professor in the bioprocess engineering department of Wageningen University and has been working in the field of alternative proteins since 2011. He holds a PhD in Biotechnology and a Bsc in Food technology.

Philip Mertens is Associate at DSM Venturing since the past seven years. Within the dynamic environment of DSM Venturing, he stands along through strategic developments – such as the merge with Firmenich – and executes strategies from derived m&a’s.

Willem Cranenbroek is general manager at ME-AT. Before ME-AT, Cranenbroek worked at VION Food for over a decade, taking on various managing roles. He graduated in Food Quality Management at Wageningen University.

Juan Cajiao is co-founder of Greencovery and Global Head of Market Activation for Lead Logistics at Maersk. His work consists of connecting people, forging partnerships in order to bring solutions to customers, fast and efficiently. Cajiao has over fifteen years’ experience driving growth within businesses (Maersk, Ericsson, P&G, AIESC).

Jeroen Hugenholtz is co-founder and CTO at NoPalm Ingredients. He is Professor at the University of Amsterdam and consultant at Wageningen University & Research. Hugenholtz worked as a scientist for NIZO and for Corbion before diving into managerial roles and becoming co-founder of a startup.

The IFFI Startup Event is for executives in the food (ingredients) industry who wish to meet and/or be introduced to more established and startup food companies.

The participating startups are:

Me-at produces plantbased meat alternatives which look and taste like real meat. The production takes place in a hypermodern facility in Leeuwarden. With a broad range of products going from minced meat, burgers and schnitzels to bacon and fish alternatives, the modular design of the factory allows for packaging tailored to the client’s desires, be it for retail or foodservice, for small or large deliveries.

TTM produces plantbased ingredients that add creaminess to dairy alternatives. Instead of the usual vegan cream-factors coconut or palm oil – which are unsustainable – TTM takes vegan fat from European seeds. These are full of oleosomes which are highly similar to milk fat. The fat is extracted from the seeds and sold as singular ingredient. Besides, TTM is also open to developing new products with partners.

Greencovery produces sustainable ingredients from other food companies’ sidestreams. Motivated by the SDGs and the desire to help the environment, Greencovery applies circular economy principles. Examples of their sidestream ingredients are natural banana flavoring and leucine. Greencovery accelerates the time-to-market of new ingredients recovered from sidestreams, making business more feasible and sustainable.

Fumi produces animal-free food ingredients from micro-organisms. More specifically, they produce egg ingredients, to be used in a broad range of healthy food products. The aim is to remove the egg from our food system. Fumi developed their technique since 2015.

PeelPioneers creates food products from used orange peel flow in the food chain, thereby offering a pioneering technology with a 100% circular solution. Founded in 2017, PeelPioneer is now the biggest European peel factory. From the peel, the produce essential oils and fibers that are used in food applications, cosmetics and cleaning products. Lowlander’s beer and Jumbo dishwashing liquid are only some of the names of the list of products created with PeelPioneer ingredients.

NoPalm Ingredients’ aim is to produce a local, circular and sustainable alternative to palm oil. So, they produced a sustainable, microbial oil manufactured by fermenting sidestreams – including potato peels, rejected vegetables and other biomass – using a specific yeast. The microbial oil that is the result of this is sold to companies as pure or fraction replacement in food,cosmetics and detergents. This year, NoPalm Ingredients won the Rabo Sustainability Award, among other awards.

Registration is open for members and non-members 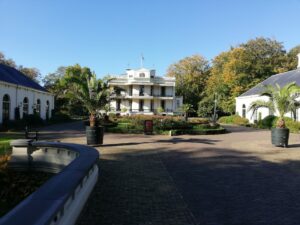 Kasteel De Vanenburg is located on the authentic property of Putten, dating from the 17th century and bordering the Veluwe. The hotel rooms and suites are spread around the courtyards, right outside the castle moats, and are surrounded by impressive French gardens. 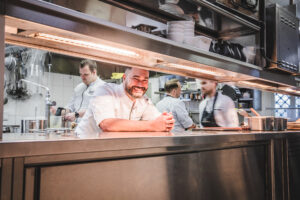 The event will take place in Kasteel de Vanenburg in Putten. The restaurant in the castle belongs to the five hundred best restaurants in the Netherlands. The kitchen team led by chef Richard Broersma (47) serves innovative and tasteful creations with passion and care. A guaranteed culinary surprise. Who is this Richard Broersma? Read the interview now>>

The following available presentations can be found here: