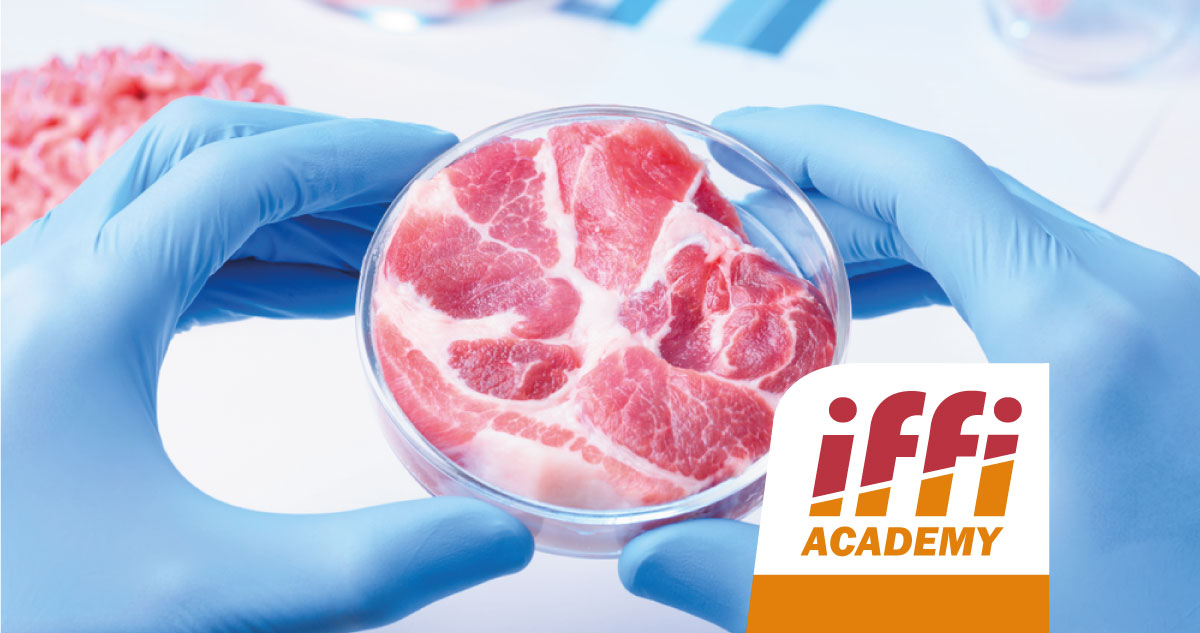 Biotechnology as an enabling technology in food. In the old days fermentation was used to conserve and process foods, nowadays it is used to create vegetable proteins and other meat alternatives. During this masterclass ‘Tech at the Table’ participants will be introduced to the possibilities of biotechnology as a green, enabling technology to provide new ingredients and concepts in food. Participants will acquire an understanding of the characteristics, functionalities and advantages of these ‘Tech at the Table’ food ingredients.

For thousands of years the fermentation technology is used to transform food by using bacteria, yeast, fungi and enzymes. And to preserve and add flavour, colour and taste to food products like cheese, yoghurt, vinegar, soya sauce and tobasco. Today, the fermentation process is also used to produce protein rich food ingredients, socalled meat alternatieves. During the 1 ½ day masterclass industry experts from both multinational and start-up companies provide the participants from the food ingredients industry with an update on fermentation technology. What are the milestones to be reached within the next years before these technologies provide consumers with a substantial share of vegetable, animal or cultured meat alternatives. What are the biggest challenges to meet before these products can be consumed by the ‘many millions?’ What will be the route to market and how does this fit within European food legislation. These and many more questions will be answered by industry experts, scientists and true entrepreneurs.

Speaker to be confirmed

Open Innovation! In collaboration with the Planet B.io the IFFI event is hosted at the Biotech Campus Delft. Planet B.io is centrally located on the campus and stimulating open innovation within the field of industrial biotechnology. Providing an ecosystem of pilot facilities and industrial production as well as a community of researchers, co-entrepreneurs and authorities.

Cindy is a passionate innovator in life sciences. Starting as a scientist in medical biology / molecular pharmacology, she first learned about the difference between invention and innovation. Triggered by the challenge to valorize science and technology, she moved to the Food industry in 1999 to work as R&D manager in Unilever. In 2006, Cindy moved to DSM Food Specialties where she held jobs as R&D program manager, business development manager, global innovation manager, and COO of the DSM Biotechnology Center. As of September 2018, she’s developing the industrial site of DSM in Delft into a Biotech Campus.

The chemical industry can address the SDG’s of this planet and provide sustainable biotech solutions. With the help of fermentation different organic side streams become available as substrates to be used for the processing of new food ingredients and renewable materials.

I am passionate about developing profitable, effective and sustainable solutions, addressing global challenges in materials, nutrition and resource scarcity by taking Nature as inspiration. Developing Innovative solutions “designed by science, powered by Nature and delivered through dedication”. We have only One World after all… 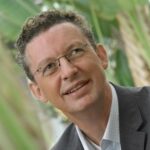 ‘Brewing food proteins´, Wim will share with the participants experiences and insights about the 7 year development of FermoteinR and precision fermentation towards functional proteins. As a true entrepreneur believing in the potential of the fermentation process delivering Fermotein to be used as a rich protein source in foods’.

Wim de Laat is Founder & CEO at The Protein Brewery.

Wim is an experienced owner, skilled in Research and Development (R&D), Chemistry, Life Sciences, Bioprocessing, and Fermentation Technology. He is a strong entrepreneurship professional with a Masters focused in Molecular Sciences from Wageningen University and Research Centre.

Pioneering the new natural! Innovative, Dutch food company, Meatable is aiming to deliver, at scale, the new natural. Cultivated meat that looks like, tastes like, and has the nutritional profile of traditional meat. Its proprietary opti-ox™ technology enables Meatable to produce meat efficiently, sustainably, and without harming animals.

Hans Huistra is COO at Meatable.

Hans is an entrepreneurial senior executive with more than twenty years of international leadership experience in the FMCG and Food industry in Europe, Asia, Middle East, Africa and the US.

How to get food ingredients from fermentation broths or alternative renewable sources? XPure, a startup business participating in Planet-B.io’s ecosystem, uses continuous chromatographic separation technology to refine fermentation streams or side streams from agricultural sources to purified, high value food ingredients. René demonstrates to the participants the advantageous functionalities of this ‘underestimated technology’ to be used as a continuous production process of food ingredients like proteins.

Fermentation, an enabling technology in food! Participants are welcomed at the premises of DSM, IFFI member and supplier of many biotech solutions in the food and food ingredients industry. Dirk will guide us along the manyfold, sustainable business propositions of biotechnology as a green, enabling technology to provide new ingredients and concepts in food.

Today, the tall man from Brabant is president/business unit director at Dairy Baking Beverages, a subsidiary of DSM. Dirk has been working for this group for more than eight years, after just over five years as a consultant at McKinsey. Still, it may have felt a bit like coming home at DSM, because as a student , Dirk also worked for this company. At the branch in Geleen, he was a research scientist, after his chemistry study, which he completed with honors. He says that his analytical and creative abilities have brought him a lot in his career. At the same time, Dirk believes that the next generation leader (which he emphasizes is not a manager) will work much more from intent, trust and empowerment than the generations before him.

Speaker to be confirmed

The meeting is for professionals and specialists working the area of innovation within the food (ingredients) industry. Participants will share insights and best practices leading to a better understandig of current and future business opportunities.

IFFI members have complimentary registration.
Fee for non-members is € 450,- per ticket.

Registration is open for members (both days) and non-members (24 March only):

Delft has numerous hotels where a hotel room can be booked. Check booking.com for suggestions.