HomeIFFI's column in Evmi“A top note delivers aroma, but it doesn’t deliver the fishy, fatty mouthfeel that a middle block does”

“A top note delivers aroma, but it doesn’t deliver the fishy, fatty mouthfeel that a middle block does”

“A top note delivers aroma, but it doesn’t deliver the fishy, fatty mouthfeel that a middle block does”

At the Fi Europe Innovation Awards 2021, Royal DSM won the Plant-based Innovation award with their Maxavor® Fish YE ingredient. This first -of-its-kind vegan fish flavor is derived from algal oil and meets Kosher and Halal requirements. IFFI spoke with DSM, to discover all about the ingredient and its unique features.

Royal DSM is a global science-based company active in Nutrition, Health and Sustainable Living. They recognized the need for more fish along with the world’s diminishing fish resources. 33% of fish stocks are currently over-fished. Enough motivation for DSM to develop a new ingredient, Maxavor® Fish YE, which has already been picked up by the major flavor houses. “they love it,” says Mark Austin, Global Business Development Manager within DSM.

Gap in the market

“Existing plant-based fish alternatives tend to be combination of aroma chemicals. They’re top notes, or they’re derived from fish or crustacean parts, thereby not vegetarian or vegan. Since they are top notes, they deliver aroma, yet fail to deliver the fishy, fatty mouthfeel of actual fish,” explains Austin. Additionally, though many products these days are kosher, halal or vegan, it is rare to find a product that encompasses all these three characteristics. As such, DSM identified a gap within the marketplace.

DSM thus created a middle block called Maxavor® Fish YE – not an aroma chemical – that holds a strong flavor component. “With meat alternatives, you can always improve the product by adding some smoky, grilled or barbeque flavor to it. Within fish, you can’t. It’s essential to have a solid basic characteristic that you can build upon.” The middle block is meant to have numerous possible applications. It can be taken into different taste directions: it can be combined with aroma chemicals or it can be used on its own. Because it is a middle block, it enables people to build shrimp, tuna, crab and a whole multitude of different flavors. 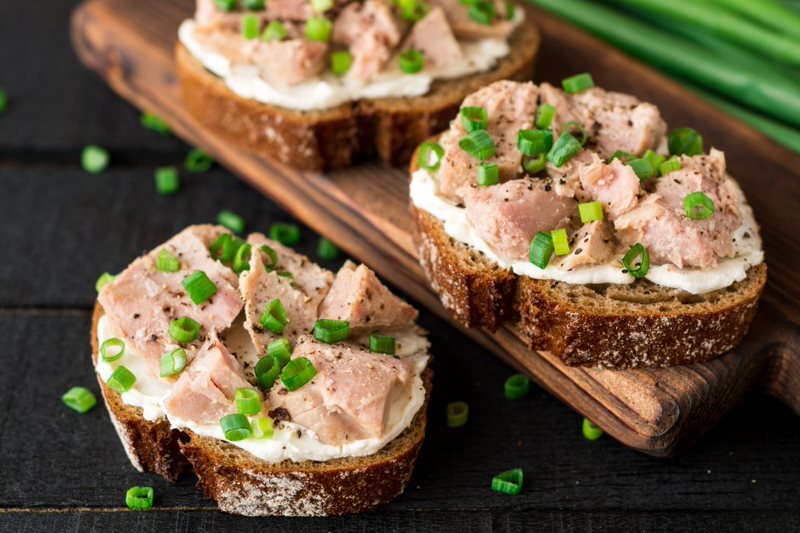 IFFI congratulates DSM with the award and is proud to have DSM amongst their hub of members.